An adventure of men and women: a century of shared passion 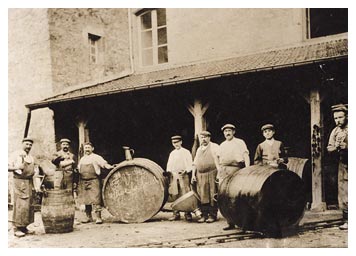 ESTABLISHMENT OF A COOPERATIVE WINERY

The Fruitière Vinicole d’Arbois was one of the very first cooperative wineries to be established in France. It was founded on 4 January 1906, at the instigation of 26 wine-growers from Arbois, in the wake of the phylloxera blight, when the aphid-like pest nearly wiped out French vines. The project was initiated for the purpose of resisting competition from inferior wines without designated origins.

Determined to offer consumers the best of the wines of the Jura region, the cooperative chose to remunerate its vintners based on the quality of the grapes they supplied, by carrying out a strict selection. This collective approach of the pursuit of excellence contributed to Arbois wines being attributed the very first French AOC (Appellation d’Origine Contrôlée). The AOC Arbois was followed by the AOC Côtes du Jura.

In 1969 the Fruitière Vinicole d’Arbois acquired Château Béthanie in the heart of the town of Arbois and equipped it with a wine cellar and sophisticated wine-making facilities for the vinification of the 5 Jura varietals: Poulsard, Trousseau, Pinot Noir, Savagnin and Chardonnay. 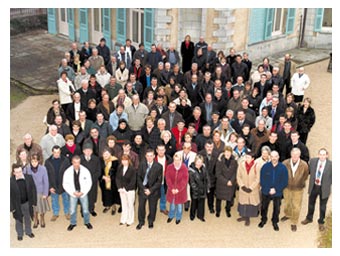 The members of the cooperative 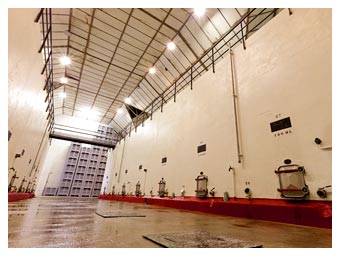 The pressing, vinification and bottling facilities are located on the Château grounds. The equipment includes bladder presses for extracting clean juice, temperature-controlled concrete and steel fermentation vats for vinifying with ease, and wooden tuns (large casks known as foudres) for ageing the wines and imparting the patina they require.

Since 2005, the Fruitière Vinicole d’Arbois wine cooperative has included the Fruitière Vinicole de Poligny. The Poligny cooperative has occupied a former 13th-century Jacobin church since 1907; hence its other name, the Caveau des Jacobins. A vinification cellar in such a historic and prestigious site is unique. One can still admire the rows of ageing tuns under the vaults of the nave while tasting the cooperative’s wines. 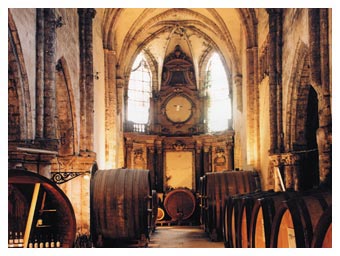 The Caveau des Jacobins in Poligny 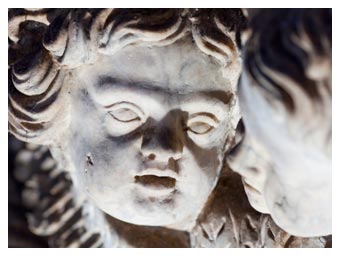 Detail of the former 13th-century church